The statistic is staggering: motorists run 1.23 million red lights in New York City every workday. According to a 2000 report by then NYC (and now NY State) Comptroller Alan Hevesi, the worst intersection for red light running in Manhattan is 79th Street and Madison Avenue, and the five worst intersections in Brooklyn are close to schools. Hevesi's report called for the state legislature to approve 200 red light cameras, which the City would rotate among the most dangerous of the city's 11,000 signalized intersections. At intersections that currently have the cameras, light running has declined by 40%. So who is running all these red lights? Not taxis. They account for only 2% of the violations (14% in Manhattan). The vast majority of violators are passenger vehicles, and they overwhelmingly have in-state license plates (98%). While other cities are making heavy use of red light cameras to stop scofflaw motorists, NYC is bogged down in Albany's legislative morass. State legislators will only let the NYC DOT use 50 red light cameras.

State Legislature Dilutes NYC Red Light Camera Request-
Speed Cameras Dead for Now
To their credit, Mayor Bloomberg and the NYC Department of Transportation have been persistent advocates for red light and speed enforcement cameras. The Mayor, though squeezed for time and political capital by the fiscal crunch, has personally lobbied for the cameras. Unfortunately, the state legislature mandates the number of cameras that NYC may use. This means that legislators who hate getting ticketed for running lights can obstruct this much needed program.

Indeed, Bronx/Westchester Republican State Senator Guy Vallela, a persistent foe of the cameras, recently knocked down the City's request for 100 new cameras to 50. Vallela has said publicly that he opposes the cameras because he has received a number of tickets. Meanwhile, in the Assembly, Speaker Sheldon Silver of Lower Manhattan has allowed upstate Rochester Assemblymember David Gant, who heads the Transportation Committee, to continue years of foot dragging on cameras. The cumulative political resistance means that, once again, NYC will not get much-needed speed cameras.

British Transport Secretary Alistair Darling announced in February that deaths and serious injuries fell by 35% in Britain on roads with speed cameras in operation. He heralded the life saving benefits of the devices: “Speed cameras are working. Speeds are down and so are deaths and injuries. It is quite clear that speeding is dangerous and causes too much suffering. I hope this reinforces the message that speed cameras are there to stop people speeding and make the roads safer. If you don't speed, you won't get a ticket.”

In NYC, the state legislature has again refused to allow NYC to use the cameras despite spirited advocacy by Manhattan Assemblymember Deborah Glick. 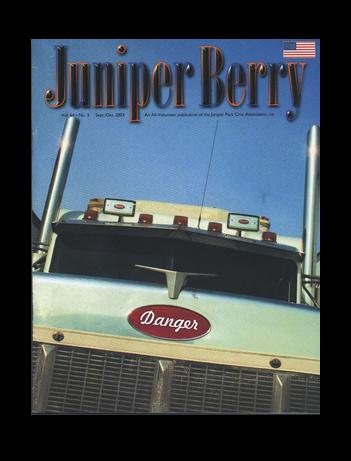