The evening of Friday, October 14 a call went out on social media for kids to gather after hours at Juniper Valley Park to participate in a party. Parents from as far as Whitestone and Howard Beach dropped their kids off at the park to get rid of them for a few hours. Around 10pm, things really got out of control. Trash cans were thrown, underage drinking and sex were happening, glass bottles were smashed, and other misbehavior. When police responded, the kids – some as young as 8 years old – mouthed off to them. The park was cleared, the cops left, and the kids came back. This happened twice. Finally, a patrol car was stationed there overnight until the kids dispersed and were picked up by their parents. Who encourages their offspring to engage in this kind of behavior? 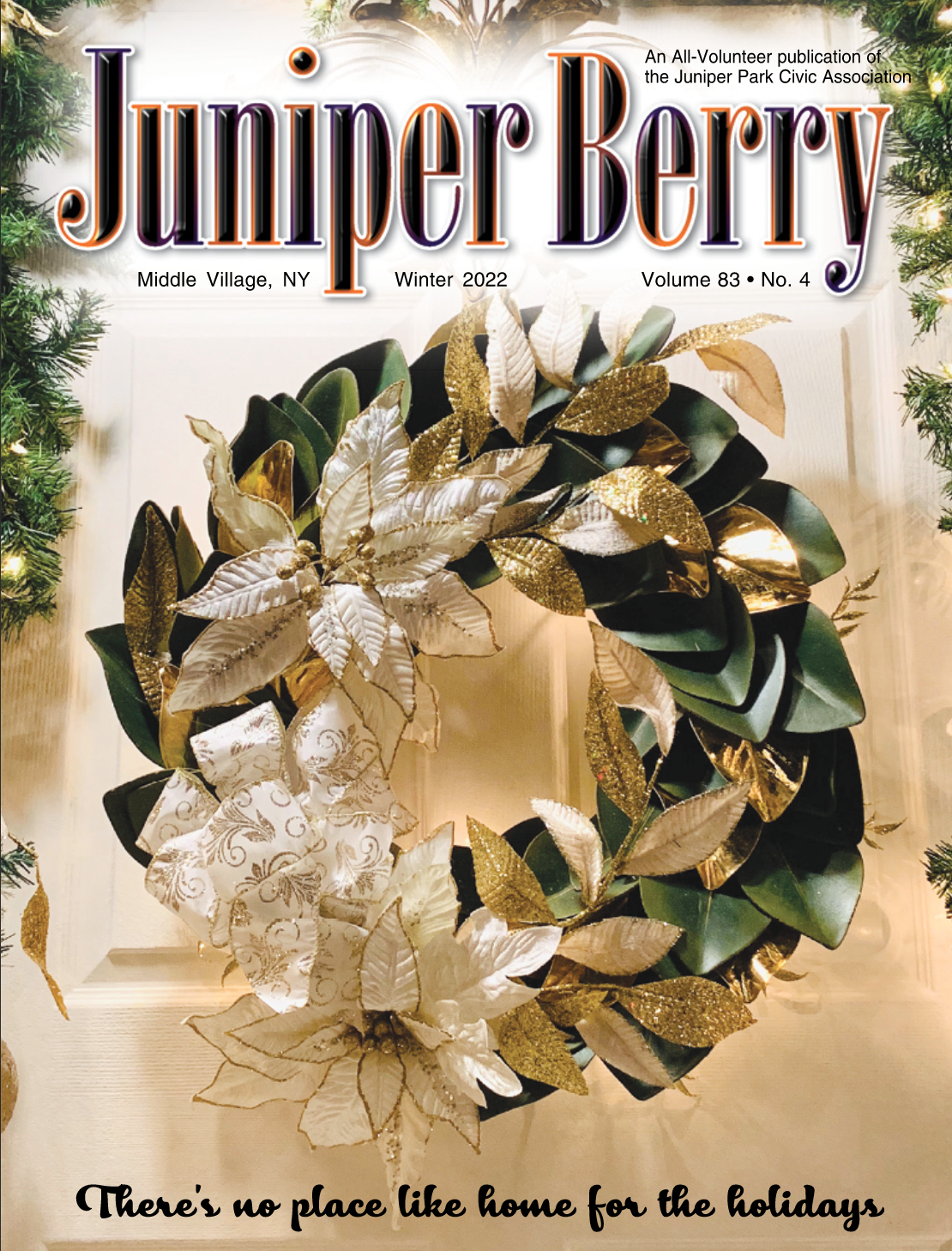