As you may recall, Council Member Elizabeth Crowley, State Senator Joe Addabbo and former Assembly Member Marge Markey filed a bogus lawsuit against the Department of Homeless Services for the lack of kitchens at the Maspeth Holiday Inn Express. We’ll let the judge do the talking:

“The motion by defendants, The City of New York, Steven Banks, Commissioner of the New York City Department of Homeless Services and Commissioner of the Human Resources Administration/Department of Social Services, for an order dismissing the plaintiffs’ Complaint pursuant to CPLR 3211(a)(5)and (7) on the grounds that plaintiffs lack standing and capacity to proceed and fail to assert a cognizable claim is hereby granted.

The decision was timed to be buried just before the Christmas break, and that tactic worked successfully as no member of the media reported that the suit was dismissed as we predicted. 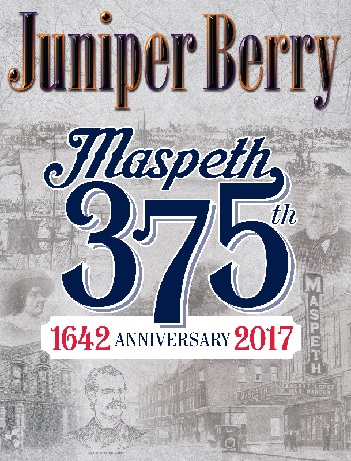